G682 rust stone is a kind of granite, mainly produced in Quanzhou, Fujian province, is one of the most widely used stone types. 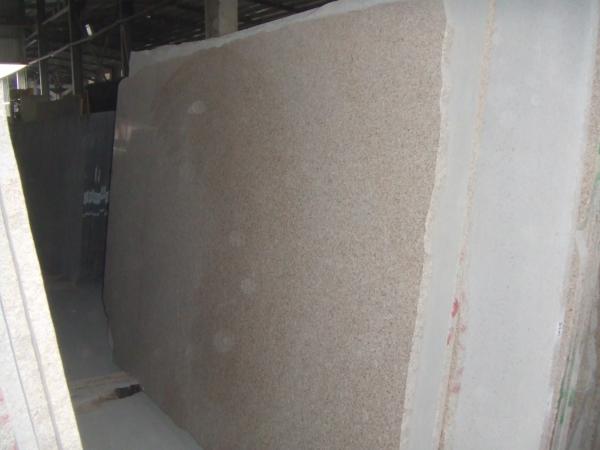 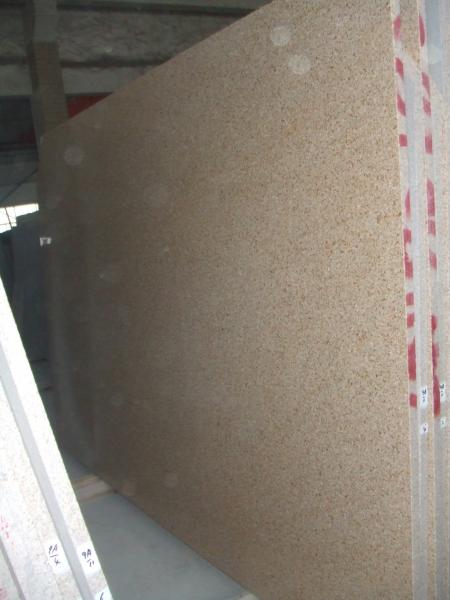 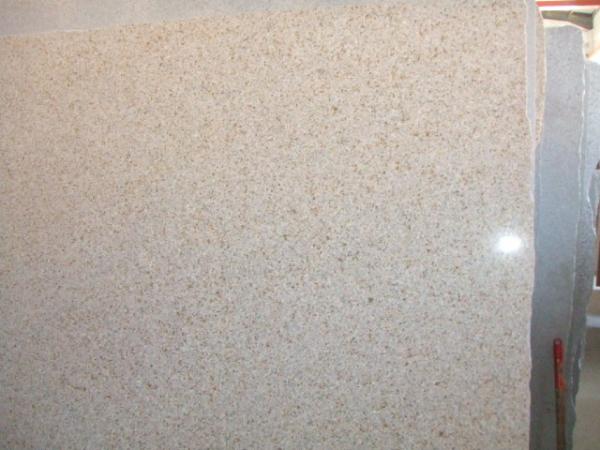 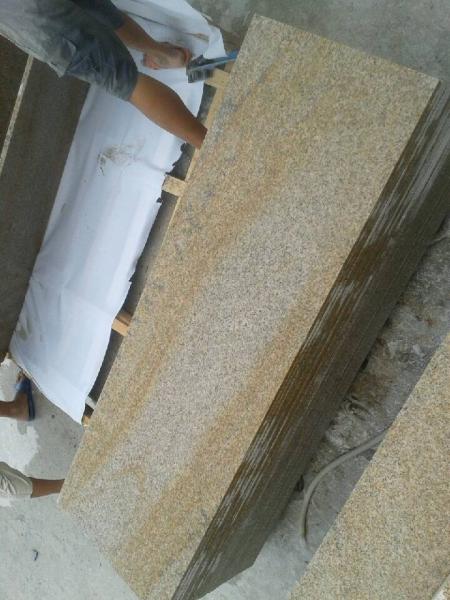 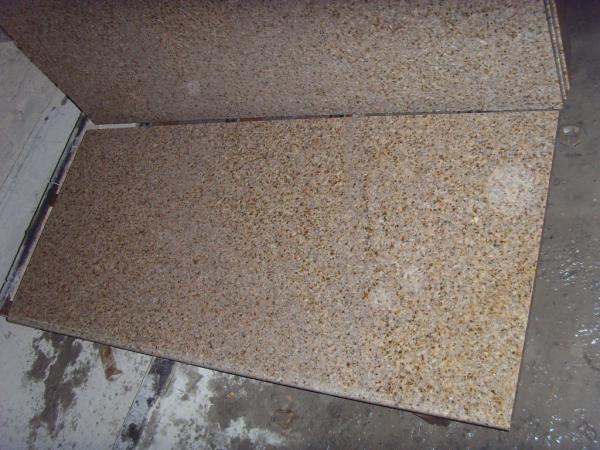 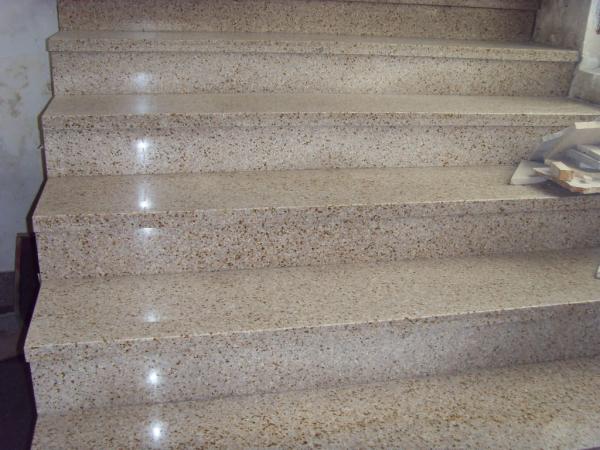 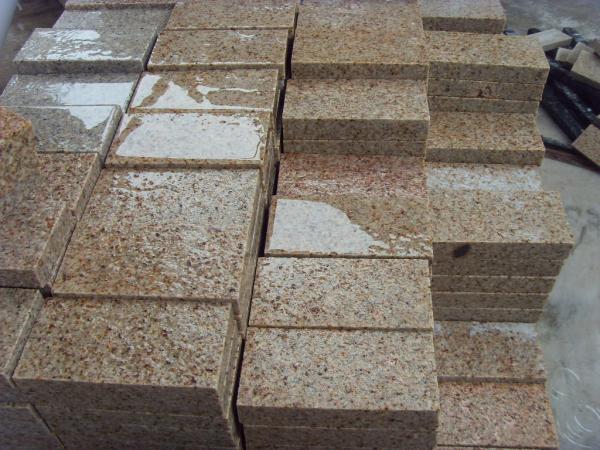 Xiamen Yongfeng Stone Co., Ltd.（YFS） is a professional producer, whole saler and exporter of stone products in Fujian area of China. It has been dedicating itself to stone industry since 1998. With long-term concentrating on granite products in Fujian, the world biggest stone products producing area, YFS has become an influential Chinese provider due to its outstanding reputation of reliable quality of its products. After 10 years of accumulation, there are more than 150 skilled stonemasons serving our customers with the assist of advanced machines such as infrared cutter, gang saw and stone column machine. The total manufacturing area of 7,000 sqm that YFS holds helps us to complete orders of big projects from the clients.

Send your message to this supplier
You May Like
Find Similar Products By Category:
Curbstones
Hot Searches:
Inquiry Cart 0
Contact Us
Inquiry Cart
Back To Top