generator. It is an efficient foam extinguishing agent, which is characterized on the oil surface to form

a protective film of oil to inhibit evaporation by the dual role of foam and protective membrane, high

It is an active fire protection device used to extinguish or control small fires, often in emergency situations.

cosolvents, antifreeze agent and water preparation, it belongs to one of the strongest fire in foam 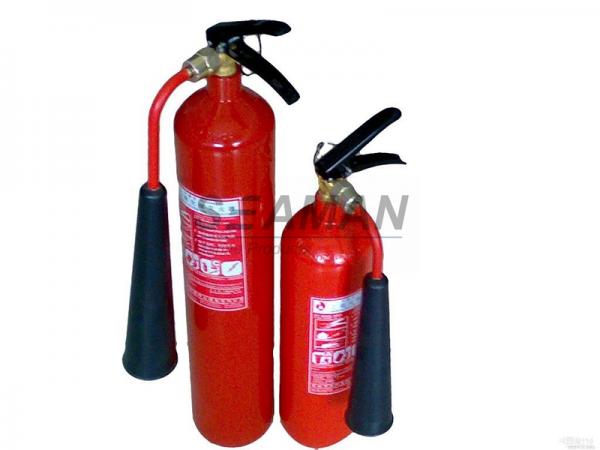 Jiaxing Seaman Marine Co., Ltd. established in 2010, is a rapid growing enterprise who focus on supplying and exporting the SOLAS standard Marine LSA/FFA (lifesaving & fire - fighting) equipments, after several years development, we become one of the leading supply company for marine safety equipment as well as other marine related products, our aim is to be one stop solution service for our customer at most competetive price and high quality goods.

the products we supply are almost covering most of marine safety equipments which can be manufactured in China.

Our certificate and market

Seaman has established a stabilized distribution network with customers around more than 15 countries and regions in the world. The main of our customer are Navy, Shipyard, Marine equipments importer & distributor, oil & gas suppliers, ship owner, shipping company.

Our Business belief
We keep 3R- "Respect", "Reliable" , "Responsible" as our company business moto, always try to our best to offer the best service and most competitive price with hight quality goods for our customer,
Keep Honest and faster response to customers, to grow with customer and win business together.

Send your message to this supplier
You May Like
Find Similar Products By Category:
Fire Extinguisher
Hot Searches:
Inquiry Cart 0
Contact Us
Inquiry Cart
Back To Top